This episode is a conversation between Tim and his co-defendant Karenna Gore, immediately after the surprising verdict in the West Roxbury pipeline resistance trial. They discuss their experience of civil disobedience that led to the trial and the ground-breaking result of an acquittal by reason of the necessity defense.

Special thanks to Deia Scholsberg!
This episode was recorded by our colleague and documentary filmmaker Deia Schosberg. Her work includes “How to Let Go of the World and Love All the Things Climate Can’t Change” (2016), “Awake, A Dream from Standing Rock” (2017), and “The Reluctant Radical” (2018). Learn more about Deia’s work at http://www.palebluedotmedia.com and the new “Bootstraps” basic income project at https://www.bootstrapsfilm.com.

Thanks to Jay O’Hara for his insightful questions and support of this episode. Jay is one of the founders of the Climate Disobedience Center.

The Climate Workshop Podcast is supported by our community of listeners. If you appreciate this conversation, consider becoming a patron of the show. Thanks! Tim and Peter 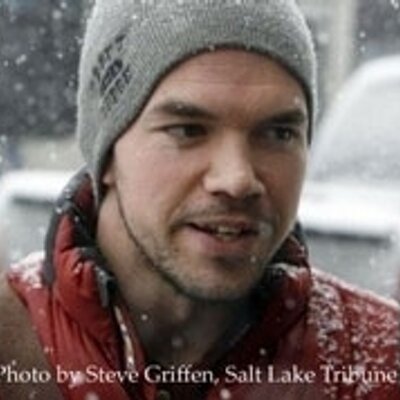 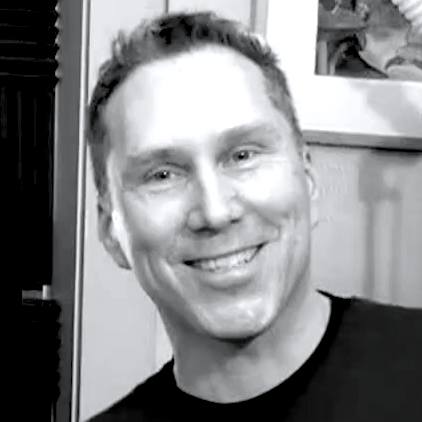